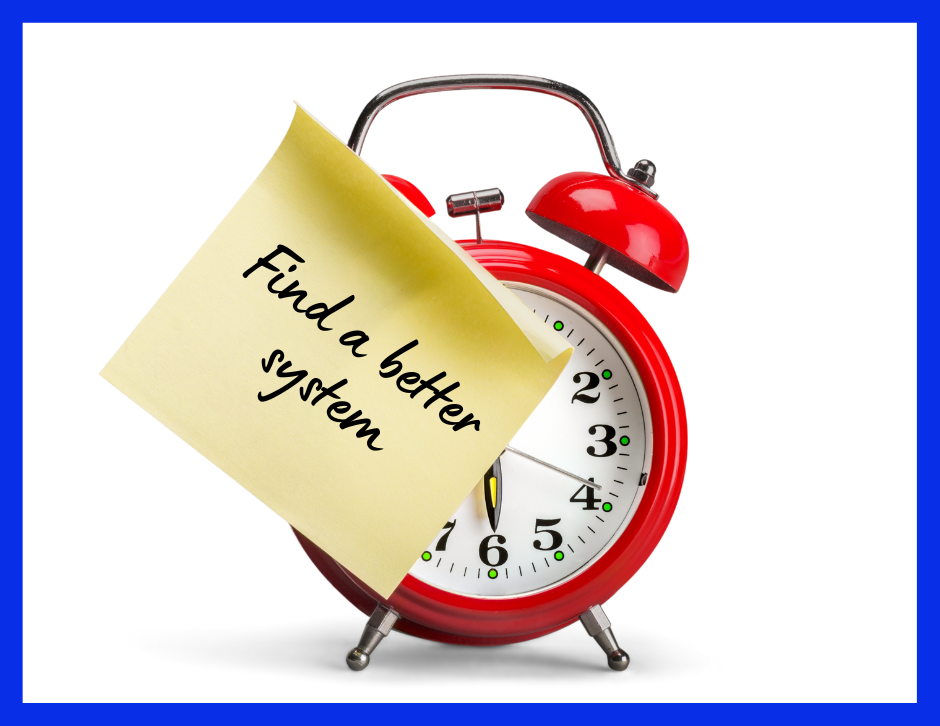 In an August 23, 2021 article in Healthcare IT News entitled “Is Healthcare Too Hard For Big Tech Firms?” Paddy Padmanabhan wrote about some of the most powerful, well-resourced companies in America trying to enter the healthcare space…and failing. We are talking about Google, Apple, and Amazon…not some small underfunded startups. Healthcare is tricky, and it’s dynamic. Many layers and opposing forces with conflicting agendas must all be lined up and working in sync. This is why even these corporate giants have failed to solve the healthcare puzzle.

Maybe a complete overhaul is not the way to approach it. Perhaps it’s more effective to laser focus efforts on one single issue and master it, before expanding outward.

At EZSCRIPTRx, we knew going in, that we wanted to make a difference…an impact.

We all know that healthcare in America is broken. Whether we've experienced its downfalls personally, watched as friends or family dealt with navigating its inadequacies, or simply know the stats.

With so many holes that need to be plugged, most individuals and organizations feel powerless to change it. However, most change happens gradually. One small step can lead to many, which, if consistent, can eventually lead to systemic change.

So, after extensive analysis of the many "broken parts" within the US healthcare system, we decided to take on medication adherence, and the many pitfalls that exist within the prescribing process.

We felt that with today's advanced technologies and dedication to a singular laser-focused purpose, we could move the needle in this area.

It was a bold assertion, but we were determined.

Fast forward three years, and our software is now being used by independent Pharmacies to improve medication adherence across all 50 states and Puerto Rico. We are proudly watching that needle move before our eyes.

Why We Chose Medication Adherence:

The majority of Americans who have health insurance also have prescription drug coverage. Yet, large portions of the US population are not receiving the medications prescribed, due to coverage denials or unaffordable copays.

According to an NPR 2020 poll conducted by the Robert Wood Johnson Foundation and the Harvard T.H. Chan School of Public Health:

With so many prescriptions not being filled, the adherence gap is widening even further. This creates a domino effect of painful, costly, and sometimes deadly results downstream.

Most Patients are unaware of the existence of alternative medications and other therapies...or that there are medications with lower copays that may be covered under their benefits plan.

They assume their only option is exactly what was prescribed. It's either covered, or it isn't. Affordable, or out of their reach financially. End of story.

Even Providers lack this vital information about covered alternatives at the time of prescribing. It's a guessing game. They prescribe something and hope it's covered. Expecting the inevitable callbacks that tie up their staff, due to coverage denials or unaffordable Patient out-of-pocket costs. As they search for a solution, the Patient is left to anxiously wait for their medications, if they are lucky enough to get them at all.

Most everyone involved knows the system is broken. But what is the alternative?

We Built A Platform To Empower Pharmacies To Change These Statistics...One Script at a Time

Here's How: A prescription comes in, and the Pharmacy runs a quick intelligent Real-Time Benefits Verification (iRTBV) in EZSCRIPTRx. Time of task: about 60 seconds.

If It Meets the Following Criteria:

Great, they fill it.

If Any Or All of Those Criteria Are Not Met, They:

This EZ TI Request Could Include:

The Therapeutic Interchange Request form ("EZ TI Request") is then sent directly to the Provider straight from the EZSCRIPTRx platform. The Provider simply checks the boxes of the alternative covered medications and/or therapies they'd like filled and signs the form, approving the interchange.

The Patient receives covered medications and therapies with low copays, that they would otherwise not have known were available to them under their benefits plan.

Now with minimal effort, the Pharmacy has moved the needle for themselves, the Provider...AND most importantly, the Patient.

Small steps leading to significant gains for all involved. That is how we make an impact on healthcare...one Patient at a time.

Book A Demo To top